Our 2 weeks in Western Iberia are almost done. We came to enjoy the sound of the ocean, the taste of fresh seafood and warm but not oppressive sunshine. And we found all of that and much more: straight-forward, uncomplicated, friendly people; decorative but functional architecture both grand and unassuming; and Sintra! Lord Byron’s ‘glorious Eden’, later a haunt of Hans Christian Andersen, fairy-tale palaces guarded by a Moorish castle atop Sintra’s breezy, wooded mountain.

So thank you, Portugal. You deserve to thrive and we hope you will.

Fifty years ago we all admired the new Forth road bridge – a modern, elegant addition to a proud Scotland.

Today it’s out of service until the new year, owing to structural failures. So commiserations to Embra drivers, thousands of whom will have to find a new route to work, or take the train or a temporary ferry.

Come on, Nicola! Get it sorted!

It looks as if the EU’s Shengen days are numbered.

But be careful what you wish for. I remember well the queues of stinking lorries at border crossings, waiting interminably for the cynical attention of the customs crews, who now and then threw a sickie or struck in the name of solidarity with something or other. Train drivers, air-traffic controllers, farmers…..

And if you were unlucky enough to be carrying goods requiring their attention, it was ‘back of the line for you, my lad, car or no car’. I have spent whole half-days between Belgium and France, Holland and Germany. Friday afternoons in summer were always particularly unpleasant among short-tempered drivers eager to get home and short-tempered customs officers reluctant to let them.

A driverless car has been stopped for impeding traffic in California, doing 25 in a 35 minimum zone.

Backside wonders how you stop one of them? ‘Scuse me, er, sir, er ma’am, er…’

Does that harridan on the GPS answer back? ‘Type your name and badge number on the screen, press enter. Calculating, calculating. Invalid request. Bugger off.’

It’s as clear as urinating in snow, as they say in this neck of the woods. The era of playing by the rules ended when contradicting parents, ignoring teachers and disrespecting coppers became the norm.

The world segwayed seamlessly into two distinct societies, the conformers and the rebels; all in the cause of money and power.

But what’s to be done about sports dopers, automotive cheats and common or garden anarchists?

Well, years ago DK sanctioned a district in Copenhagen where the rules don’t apply. It’s Christiania. Of course its freedoms are abused but it satisfies some primeval antisocial urges.

So here’s the thing: sport is easy. Just run two systems, the clean and the ‘open’. Similar to the old gents v. players, amateurs v. pros.

For cars, establish two classes, conforming and others, differentiated by eye-watering tax rates.

All non-conformists would have to choose publicly not to conform but accept the consequences of their choice. Importantly no stigma would attach to it.

It can’t work, you say. No? Well the present set up is a train crash so what’s not to like?

Back in the woods I’m quietly enjoying the weekend’s events. The Blacks bossed the Walabies, The Special One lost again and blamed everyone except himself and England took five early wickets.

The Janus clan graced the cinema on Thursday to catch up with Bond and throroughly enjoyed it. The mums drooled over James and Backside got hot under the collar about his latest squeeze. The film ticked all the boxes to qualify as a worthy 007 event – a kind of sport in its own right.

So let’s sit back and see if Pakistan will collapse, Lewis will win and Sunderland can get a point. Enjoy. 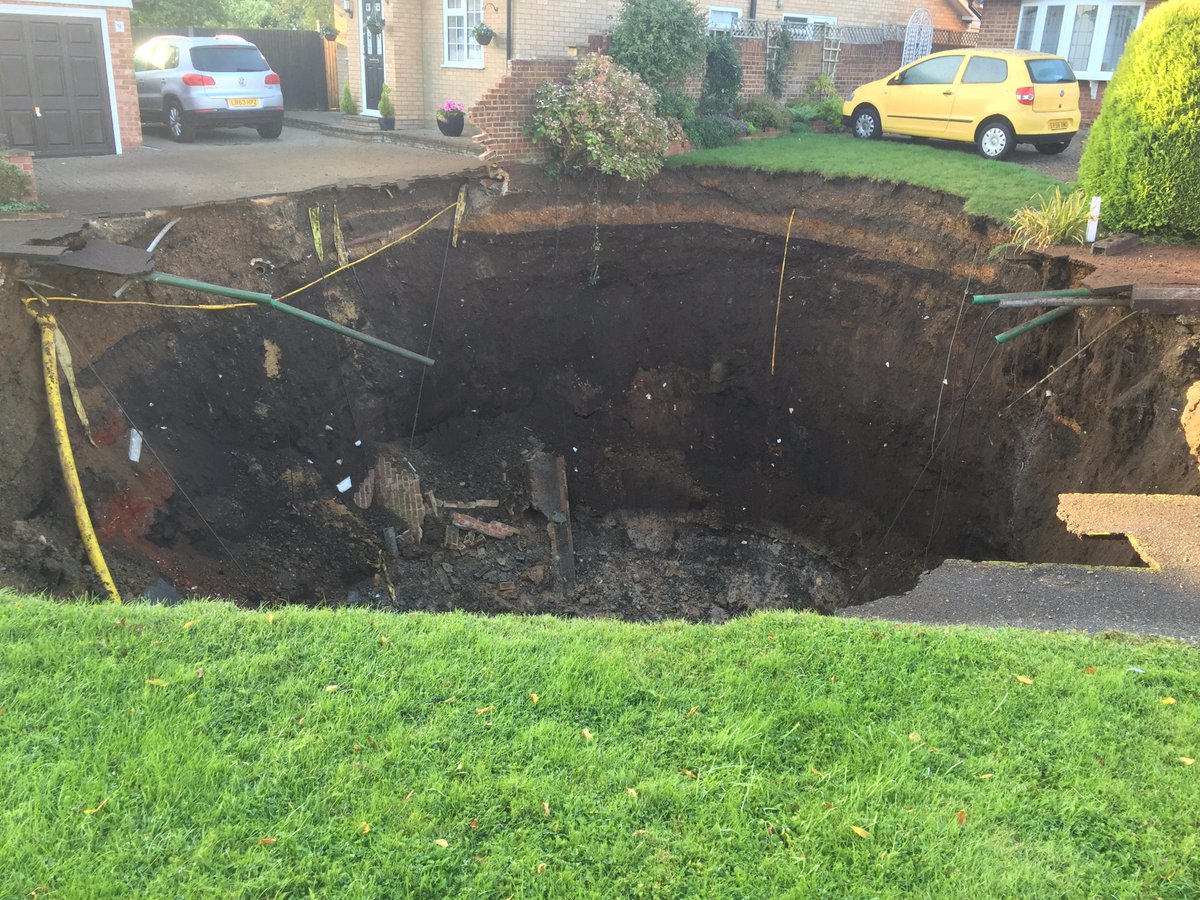 Over in the Fens, at that inferior tech known among the cognoscenti as The Other Place, punting is under threat. ‘Elf and Softy are at work to render the extreme pleasure of messing about in flat boats totally anodyne.

If you have never tried navigating with the aid of a very long wet pole while standing on the rear end of an unruly craft, you can’t appreciate the sheer folly involved. A state of inebriation is the only guarantee of success – together with the presence of a beautiful young passenger of course, gazing admiringly at one’s prowess.

Punters henceforth will be breathalised before embarcation and warned that non-swimmers must wear life-vests. Water allegedly is…..well, wet and speeding (are you kidding?) is dangerous for all river users.

So my advice is decamp toute suite to the Cherwell, where no holds are barred and the age of waterborne chivalry is alive and risky as ever.

How could VW engineers ever imagine they could hoodwink the American market with fake emissions results?

If ever there was an example of the mighty falling, this is it! VW Group ads here recently have even managed to underline their leadership with ‘Germans do not make jokes’ – a tag-line that I suspect is now verboten.

The auto industry worldwide struggles with recalls but this is surely the biggest b*ll*ck ever dropped. Quite a feat for a firm to lose market value worth $20 bn – or twice the total value of the French rival Peugeot!

Ziz is ze Wnterhorn of our discontent, nicht Wahr? Hehehehe