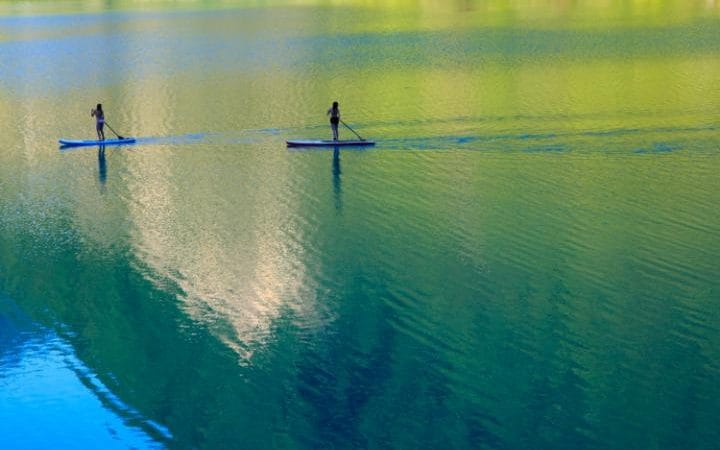 How pleasant to remember our recent holiday in Portugal! An evening stroll on the beach, just two minutes from ‘home’……

Our 2 weeks in Western Iberia are almost done. We came to enjoy the sound of the ocean, the taste of fresh seafood and warm but not oppressive sunshine. And we found all of that and much more: straight-forward, uncomplicated, friendly people; decorative but functional architecture both grand and unassuming; and Sintra! Lord Byron’s ‘glorious Eden’, later a haunt of Hans Christian Andersen, fairy-tale palaces guarded by a Moorish castle atop Sintra’s breezy, wooded mountain.

So thank you, Portugal. You deserve to thrive and we hope you will.

Living in Oxfordshire as I do, I don’t often see the sea, but as it happens, here I am, up on the Wirral with a borrowed camera – and yesterday I had the opportunity to visit West Kirby where the usually calm marine lake has been spewing sea weed up onto the prom railings. 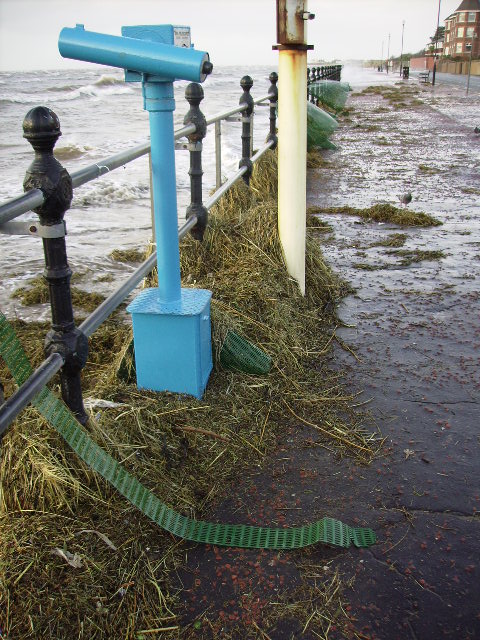 And the waves were wetting the pavement… they had closed the road. END_OF_DOCUMENT_TOKEN_TO_BE_REPLACED

I am a regular reader of the ABC’s Drum – a fact that probably leaves most of you cold unless you happen to recall the occasional article that I have linked here for your amusement.

Most of the time the articles are too specifically Australian to be worthy of exposure on The Chariot, but today there is a beaut inspired by the imminent arrival of Betty and Phil in Canberra this evening for a short visit which will, at last, include Brisbane, and will culminate in the opening of CHOGM in Perth in ten days time.

Strangely, the piece – entitled “Long to reign over us – God save the Republicans” – was not written by an Aussie, but by an antipodean-savvy Brit; it’s a lament for the failure of republicanism in both countries, and a damning, but amusing, indictment of the movement’s shortcomings.

Having chuckled, I decided that I needed to learn more about this bilingual Brendan O’Neill, so I did a little armchair  surfing.   It turns out that the gentleman is the editor of Spiked, a UK web-site vaguely similar to the Australian Punch, a source that has also been linked here to the dismay of our more restrained members.

Now, this is where the story really takes off.