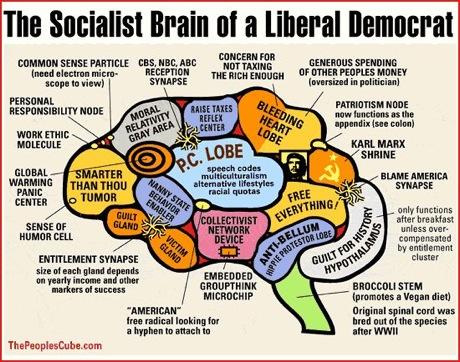 Grant me the senility to forget the people
I never liked anyway,
The good fortune to run into the ones I do, and
The eyesight to tell the difference.

The road to Artists Point is finally open, the machines and bulldozers got there two days ago. A good week later than usual, it was reported that they still had at least 20′ of snow on the car park.  Never said I, lets go and look!

END_OF_DOCUMENT_TOKEN_TO_BE_REPLACED

Just a line to thank Bearsy for the munificent gesture of providing a link to the new Out Doors blog.

It was pretty obvious that MyT did not want gardeners, no group on offer, no picture facility to speak of and not even the politesse of an answer!  So we took ourselves off elsewhere!  One is at a bit of a pass to know who exactly MyT does want these days!

But a big thank you to Bearsy for putting out for us!

Some pictures of a private garden owned by Surry City Council.  Sorry, Surrey Vancouver! Last weekend our garden club went on one of our organised trips to Canada for a docent led tour of this garden in the Fraser valley which is not open to the public, a very warm spot.  Pity the docent didn’t know her stuff, not very knowledgeable about the species, poor lady just her luck to pull a garden club rather than any old disparate bunch!  A lovely day, an excellent lunch and a walk around an arboretum in the afternoon and no aggravation at the border.  The border guards always seem to have real trouble with the fact that people actually go across International borders to see gardens, seem incapable of actually getting their heads round it conceptually and asking stupid questions like why!

I have just found this on Norman Tebbits blog today in the DT,  by someone called ‘ timbury’.

Battle Hymn of the UK Electorate

Mine eyes have seen the Tories come a-claiming their reward,
Although they did quite poorly and the warnings were ignored,
The moral of the story is the Tories must applaud
Electoral reform…

For Tory votes were less than half, as a-foreseen in the polls,
And in the voting’s aftermath Dave passed the begging bowl,
So Nick has got the last laugh as he held them to the coals,
As to the manner born…

For Nick’s the new king-maker, he’s a-fighting for PR,
His vote’s a make-or-breaker, it’s his finest hour by far,
But is Nick a high-staker or just wants a bigger car?
Will pacts become the norm?

END_OF_DOCUMENT_TOKEN_TO_BE_REPLACED

I must preface this with the reminder that this is how I personally would treat this new area and is subject to my own personal tastes.

We have a triangle roughly 18’x16′ facing mainly East with early morning sun, ph neutral to alkaline that has previously been laid to lawn.  The requirement is mainly shrubs with some perennials, some evergreens and with mainly white flowers.