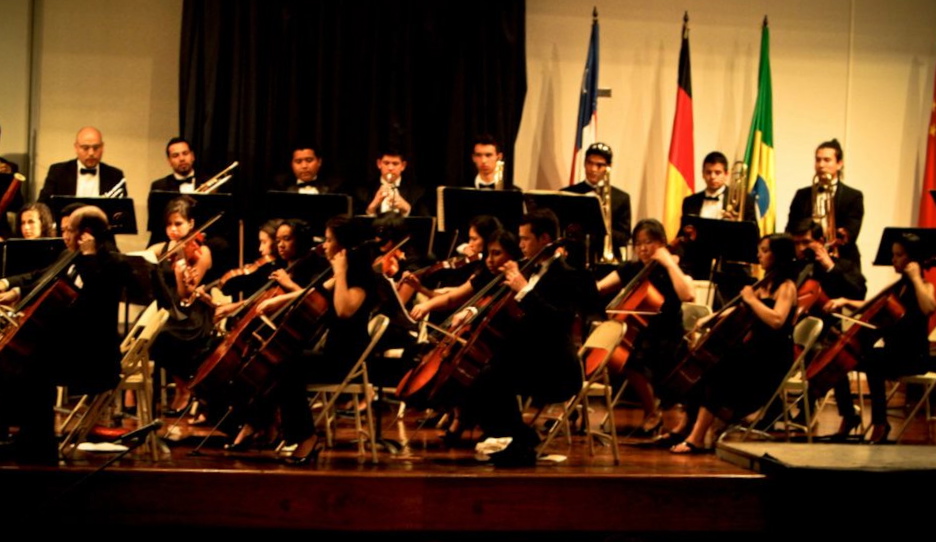 They could have jazzed it up a bit by calling their works Sweet Home Alabama or Mistletoe and Wine. But that would have been too difficult for the composers and would have been wrong in the musical context. More fitting titles could have been Crash, Bash, Wallop and Get the Earplugs.

The genre just hasn’t moved on. True, there is a small band of modernist classical music listeners but modern and classic don’t go. No matter how much they Philip their Glass, the mug is coming up empty.

Now we come to orchestral ensembles. I take it these groups have band practice. That being so, why is the score in front of them. It’s sheet music so it should be learned by heart. You don’t see the thrash metal lead guitarists using a script. They learn the thousands of different notes by using muscle memory. But the lazy chair sitters need an autocue.

The most dramatic event at a classical concert would be if somebody in the brass section turned over to the wrong page. Though, it probably wouldn’t make a difference to the sound as everybody is on the dark side of the moon playing a different tune anyway. Incidentally, what is the score with the page-turning? Does the turn always happen when it’s a slow section? For the fast pieces is there a roadie on hand to do the duties? These questions bring on the Bernsteinian of headaches.

Which brings us to the conductor. This is a head-scratcher. Some old guy with monstrous hair waving a stick. I’m half-expecting the players to turn into rabbits. Now that would be a performance. But no, he is vital to the overall production of this musical mish-mash of mince. This synchroniser keeps the musicians in time! Which again, brings into question the ability of the orchestra. If they don’t know when the chorus kicks in they shouldn’t be there. And conducting? It’s that easy Mr Bean can do it.