It was the irresistible force vs the immovable object. It was Ali/Frazier, Creed/Balboa and Butcher/Aggie all rolled into one. Both parties claimed a win the day they jousted on a blog. I’ll let the Charioteers decide whom was the real winner.

In the Red corner- Ana The Imp: erudite, sophisticated, a voracious reader, mixes at the top of society, well-travelled,  a supernatural dream weaver entity, she owns a horse! She enters the ring to the hair raising orchestral strains of Dance of the Knights.

This mismatch went the distance.

The Succubus was in a league of her own. She had held the blogger of the month title for Methulesah years. Four quality posts a day and all read by loyal effusive followers with comments and praise galore. Her writing encompassed various genres- history, politics, literature yada, yada, yada. She could put her pen to anything.

JW had had his own achievements. He was the proud owner of multiple blogs with no views or comments. Known for flights of fancy in his stories he always said his posts were original. Dreadful, granted, but original dreadful. His poetry, on the other hand was, was…oh, never mind.

In JW’s opinion the Imp’s posts were unoriginal. They seemed to consist of a right wing viewpoint that could have been copied from any number of right leaning sources. Ana’s opinion of JW’s posts are not on record. We can only guess…

The Glaswegian avoided the English woman’s articles at all costs as the subject matter of Succubuses was not his strong point and he thought it better to keep his council (sic). The two behemoths had therefore shared the same home page but never engaged in conflict. Until one day the Imp had strayed into JW’s area of expertise.

Ana had the habit of calling Tony Blair, Bliar, which was commonplace but when she started calling Gordon Brown The Joker she had crossed a line. Even though JW was a Marvel man born and bred (rest easy, Stan Lee) he knew his DC comics as well. This was his Terry Tory and the fight between the big beasts began.

JW put it to the Imp that Tony Blair more resembled The Joker. The Succubus was not for turning. GB’s mad smile was Jokeresque she Harlequined. In your Morpheus he quipped in a Flash. Brown’s a Deadshot for The Joker said the wondrous woman of Succuba. The Marvel Man could take no more and arrowed a lesser-known DC character into the mix.

We all know what Blair and Brown look like so none of their mushes need be seen. Here are The Joker and Solomon Grundy. Over to you… 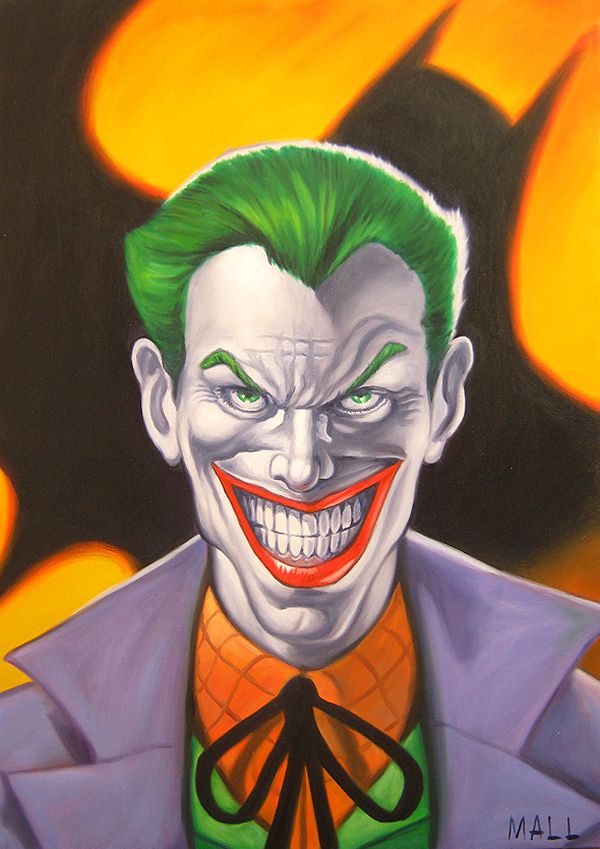 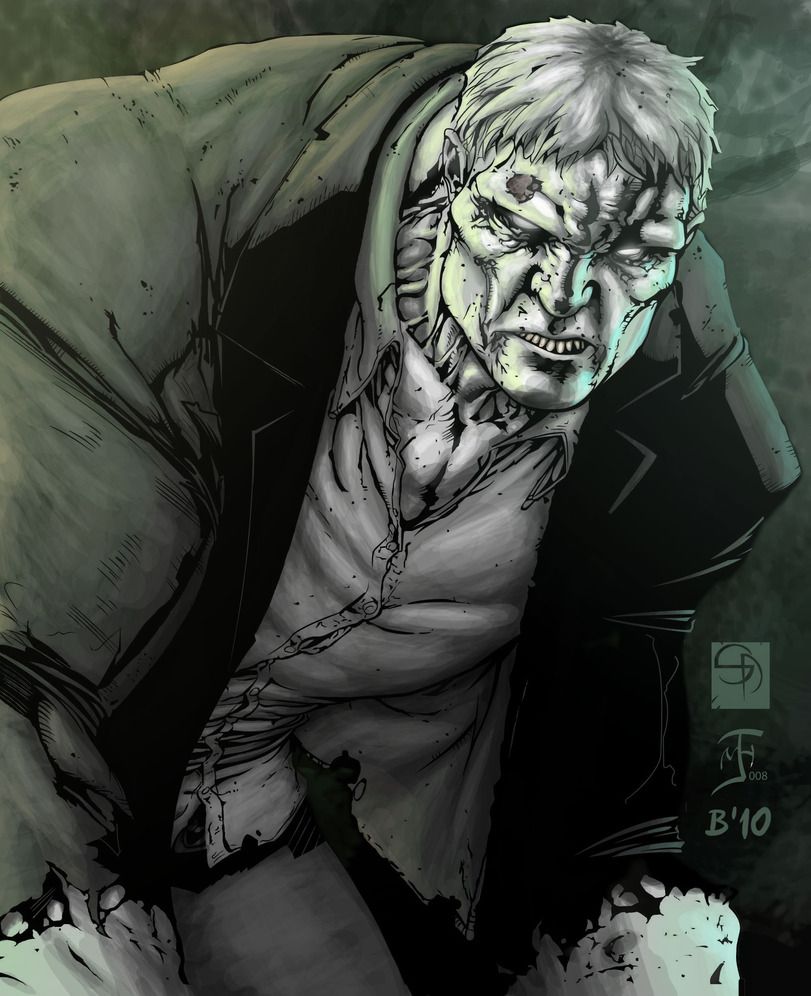 4 thoughts on “Clash Of The Titans”