I have followed the case of Cardinal George Pell with interest. Cardinal Pell, as many of my cherished co-Charioteers will know, was convicted last year of raping two boys at his cathedral in Melbourne. After the initial appeal was rejected 2-1, the High Court of Australia overturned his conviction 7-0. END_OF_DOCUMENT_TOKEN_TO_BE_REPLACED

I sent that message to all those friends and relatives I owed e-mails to last week. I’m usually a dreadful correspondent – but I wanted the odd e-mail to let me know how they were coping.

You have become ‘friends’ over the time the site has been running, even though I have only met a few of you.

So I send this message to you all: keep safe, keep smiling, and please put a one word message or even a long rant to let us know how you doing.

For some comic relief.

One point I’d like to make for those interested in going to India is the very high level of security almost everywhere and not just at tourist centres and airports. Every hotel we stayed in had walk-through security, most scanned any large parcels that we took into the building and our handbags were searched.

At Delhi airport no one is allowed inside the building unless they are actually flying or has vetted authority to be there. So our taxi driver was only allowed to take us to the entrance and we were met the other side by an authorised person to help us book in.

Our tourist guide was regularly stopped by the police and asked to show his papers. But, I do have to say, all the security checks were carried out with a smile.

A selection of photos. Please remember that many were taken from some form of transport! END_OF_DOCUMENT_TOKEN_TO_BE_REPLACED 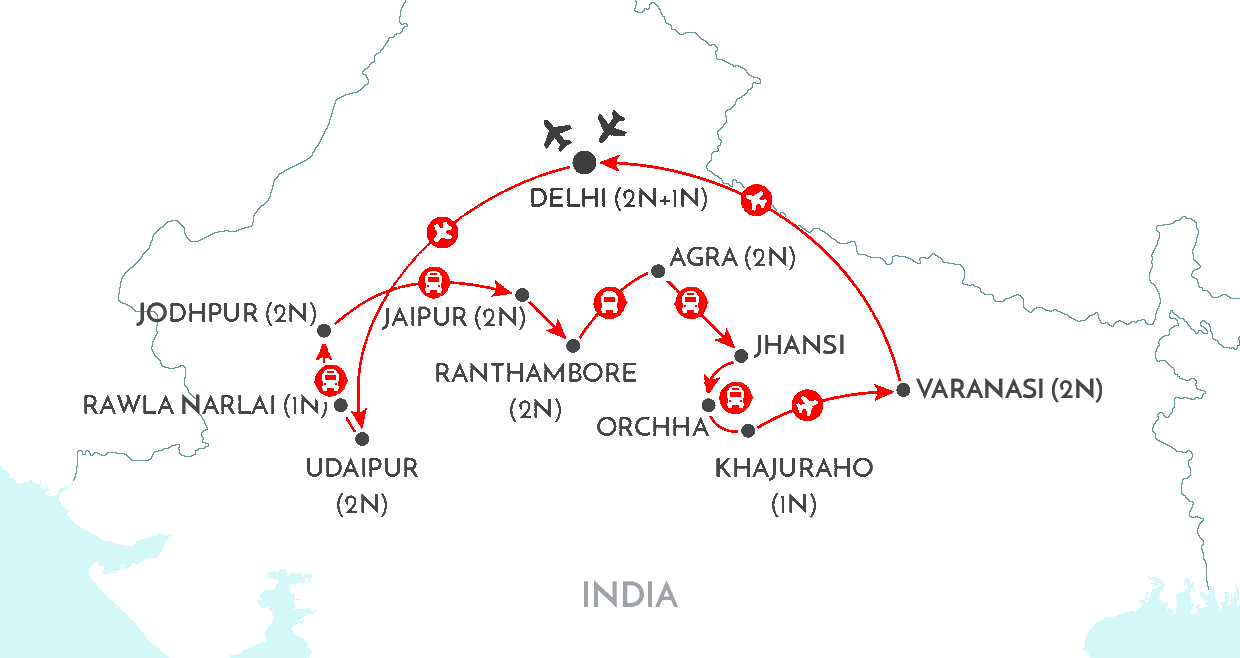 END_OF_DOCUMENT_TOKEN_TO_BE_REPLACED

Tranquebar is a small town in India. More specifically, it’s a small town in Tamil Nadu. In and of itself it isn’t all that remarkable. There are a lot of towns in India, many smaller than Tranquebar, many more towns vastly larger. What makes Tranquebar interesting is that it was once a Danish trading outpost. Denmark had great ambitions, but little ability to really force their will on anyone. Denmark’s colonial holdings were, thus, modest. Denmark was among the first countries with overseas colonies to divest itself of them. It sold Tranquebar to the British East India Company in 1845. It sold the Danish West Indies to the United States in 1917 when they became the United States Virgin Islands. END_OF_DOCUMENT_TOKEN_TO_BE_REPLACED

After August, Holden will exist no more. GM, true to form, accepted billions in dosh before turning tail and running. A number of Australians complained about that. They should not be surprised. After American taxpayers bailed them out, they simply moved production to China to boost their profits and cut costs — the long-struggling Michigan and Ohio economies be damned.

Naturally, various excuses were made. The most pitiful one was that Holden struggled due to the fragmentation of right-hand-drive vehicle markets. Sure, Australia, New Zealand, Indonesia, Japan, Malaysia, Thailand, Bangladesh, India and Pakistan are no more geographically remote from each other than, say, North America, continental Europe and Brazil. Another slightly pitiful excuse was that it was difficult to keep a brand going when it only exited in two markets — Australia and New Zealand. That point is fairer, but it ignores the basic premise that Holden had, for a long time, been a repackaged Opel/Vauxhall with some Australian features.

Whatever one thinks, it’s a blow. Holden was well and truly an Australian icon. With the years, there is less and less that makes countries, societies distinct, that makes a region feel like a region. Holden was Australian, it was a part of Australian life and society. Now, it’s the same Toyota, Honda, Subaru, Hyundai or Lexus you can find anywhere.

The Celts have, once again, managed to make the news. A few days ago Derek Mackay, formerly Wee Krankie’s right-hand man and an SNP cabinet member was forced out of the SNP and the cabinet after getting caught pesting a 16-year-old schoolboy. This is horrifying, but not entirely unexpected for the SNP. They have rather a history of dodgy members. A pity, really. Scotland is a beautiful country and I have a deep reserve of goodwill for many Scots.

Now, the Irish have managed to make headlines for their seeming embrace of Sinn Fein. Fine Gael and Fiona Fail, after generations of dominance, have been marginalised. Fiona Fail have never recovered from the damage they took as a consequence of Lesser Britain’s severe economic turmoil some 10-12 year ago. Fine Gael have done little to endear themselves to the Irish public. Sinn Fein, a vile mob of terrorists, have capitalised on the general uselessness of the traditional ruling parties. Whilst I personally have no interest either way in what happens in the southern 26 counties of the Lesser Britain, I do worry that this will have a spill-on effect in Ulster.

Stuff the begrudgers, the liberals and the virtue signallers.  Despite the continuing fires, the threat of coronavirus and all the other woes that beset the world, may I wish fellow Charioteers a very HAPPY AUSTRALIA DAY.

I woke up this morning, which is always a good start.  Brought to a state resembling full functionality by liberal caffeine intake, I turned on the TV and watched part of the Tournament of Roses Parade from Pasadena, California.  Quite a spectacle it always is (they’ve been doing it for the past 131 years), with floats decorated exclusively with vegetable matter and many horses.  This year there was a flotilla of miniature horses, which are increasingly used as service animals.  The Budweiser (beer) Clydesdales were there, of course, a team of eight (8) posing even more of a challenge to manage than those drawing the Chariot.

Let’s see, now, what shall I do for the rest of the day?  Eat and drink.  Maybe even declare war on whichever group or country displeases me most at the moment.

But first, before I get too immersed in such things, I want to wish the Charioteers (and any others who haven’t offended me recently) a pleasant and prosperous 2020.