My headline is a quote from the ever charming PoW, addressed to his first wife; but it is also my own reply to this delicious BBC piece about French waiters. 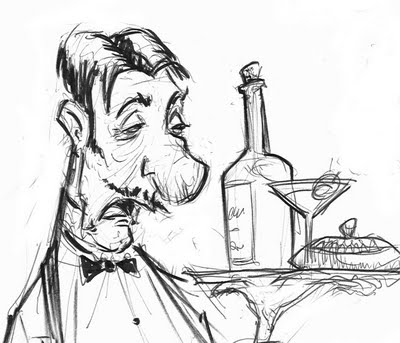 Are the Froggies finally seeing the error of their ways? I doubt it but it’s fun to watch them squirm.

3 thoughts on “Just call me Sir”