Occasionally I am given some promotional material from my friends in Hollywood. One such item arrived today. It was the script for the new James Bond movie that is currently in production. The film is called Supremacy. I was told not to show the screenplay to any one or I would not receive any future goodies. Rules are there to be broke so I have copied the opening sequence for Charioteers eyes only.

1 Close-up of hay. Camera pans out to reveal Bond and a girl getting dressed. They are in a barn.

Bond: You are a honey.

Girl: And you are in a honey trap.

2 BARN DOOR. The door is kicked open by three men who are holding shotguns. They make to shoot but their guns jam. All of them.

Bond jumps out the opening on the wall of a barn. It is a window without glass.

Where he lands deep in muck. He looks a bit disgusted. The three men, not knowing, follow Bond and one by one they also jump into the pigsty. Bond punches the first man. The next one throws a punch at Bond who ducks and the man’s momentum makes him fall face first into the mud.

5 CLOSE UP OF BOND CLIMBING OUT OF THE PIGSTY

6 MEDIUM SHOT OF THE LAST MAN CLIMBING OUT THE PIGSTY

Bond: That is sweeter than honey. 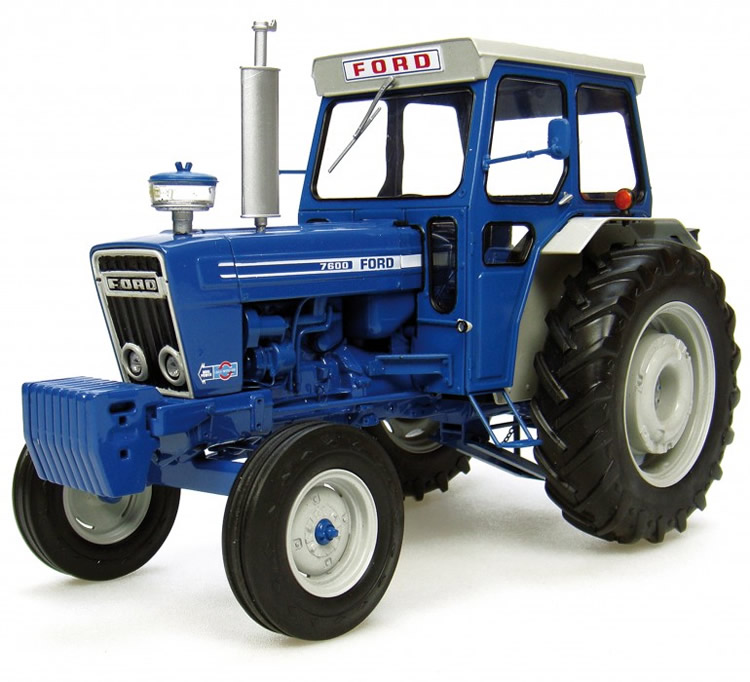 Bond jumps into the tractor, starts the engine and the camera follows him as he drives over the field.

9 CLOSE UP OF BOND ENJOYING HIMSELF

Camera widens and we see that there are two vehicles in the field. Bond is being pursued by the villain in a turbo-charged steam roller. After some zigzagging shots they are level with one another

Both the men continue to struggle whilst driving. Both machines are heading for a pool of super glue that has fallen off the back of a lorry.

Camera tracks in on a ramp of earth in front of the super glue pool. Bond manoeuvres his tractor toward it.

11 CLOSE UP OF TRACTOR GOING UP RAMP

12 SHOT OF TRACTOR AIRBORNE OVER THE POOL OF SUPER GLUE

14 BOND DRIVES AWAY OVER THE HORIZON

3 thoughts on “Supremacy (a taster)”