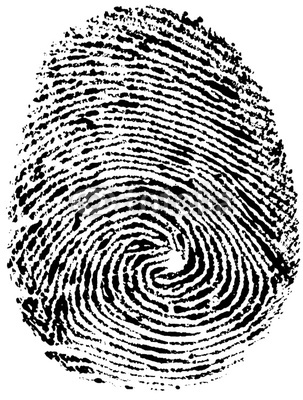 Getting organised back here in Blighty has been hampered by the wholly admirable tendency of authorities to doubt my claims to be me. They have had plenty of practice dealing with incomers of all shades and I applaud their even-handedness. Of course it would have been easier if I had kept a record of all my British identifiers – like my NHS number and the first name of my doctor almost 20 years ago – but I didn’t.

Back in the land of the Vikings, the bureaucratic logic is easier to follow. Every resident is given a ‘health card’ displaying a number. (No difference there then, unless the GB resident doesn’t register with a doctor.) This number is then used for all official registrations and services: tax, utilities, banks, insurance, local gubmint. There are supporting security systems too to avoid identity theft.

I never felt my official ID threatened my independence or limited my freedom as a citizen but it avoided the circuitous routes one has to follow here to be recognised. Generally speaking it’s in my own interest to sign up for things without complications.

But the two societies are different! Over there it is uncommon to see a post box without the occupant’s name. How very un-British that is!

11 thoughts on “Proving who you are”