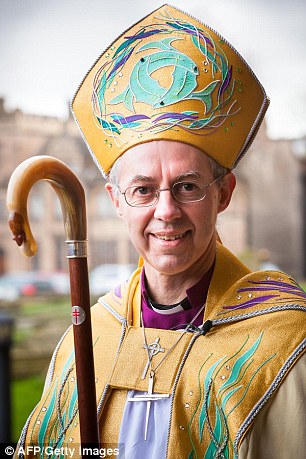 Even a Primate can’t choose his family, it seems.

It turns out that that there was quite a lot of monkey business in Churchill’s corridors of power – and an ocean of alchol (hic) to wash away the detritus. So Justin’s mother, Mary, managed to conceive only days before her marriage but it has taken her 60 years (allegedly) to find out that Justin’s father wasn’t the man she wed. Despite the clear facial resemblance between her paramour and her son. She blames the booze.

I suppose if Justin had stayed in the oil biz nobody would have taken much notice, but you’d think the Lord would have arranged things a bit more decorously, wouldn’t you? Or perhaps it’s another of his little jokes.

4 thoughts on “Not so immaculate huh?”