Pope: If you build walls, you’re not a Christian. It’s not in the Gospel.

Trump: If ISIS attacks the Vatican, he’ll wish I were President. How dare he say I’m not a Christian? 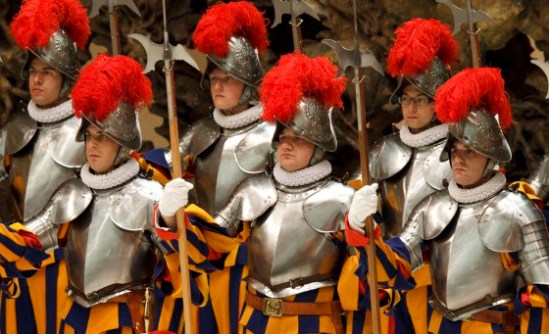 But building a better wall around the Vatican, manned by Trump’s Troops, would prove Trump’s Christianity. Would it, Pope mate? Naeh, that’s different. Blessed are the peace-makers – especially meek ones, allegedly.